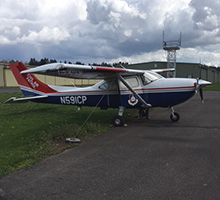 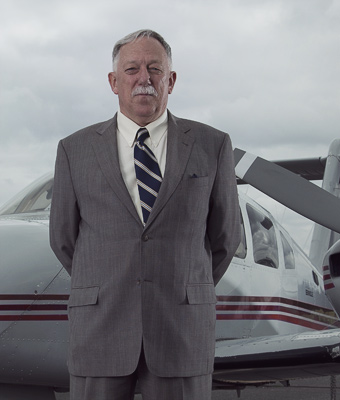 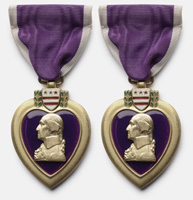 Thomas J. Flaherty was decorated several times during his career in the Military, including these two
Purple Heart Medals.

Served in Vietnam with First Marine Division from February 1968 to March 1969.
Served with Fifth Marine Division and Marine Corps Base, Camp Pendleton, California
from April 1969 to July 1970. 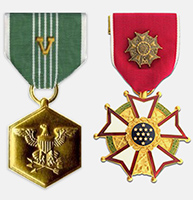 Thomas J. Flaherty has been awarded the Legion of Merit and the Navy & Marine Commendation medals.